Posted by Guest on Wednesday, 12 February 2020 in Highland Perthshire
In a departure from our usual Open Night, PAC have hired the main hall in the Birnam Arts Institute to show a Norwegian film titled The Salmon Story.
This is a visually stunning and entertaining feature length film about the challenges facing wild Atlantic salmon in Norway. Many of these challenges are also experienced by salmon returning to Scotland's rivers and across the North Atlantic. Salmon numbers have halved in Norway in the past 50 years and the film explores the reasons why. Unique footage, interviews and animations communicate the issues including those associated with Norway's farmed salmon industry. This is a very topical film and will be of interest to all anglers.
The trailer for this film can be accessed via:
https://vimeo.com/263118491
The film is not available publicly and has been kindly provided to PAC by Sven-Helge Pedersen, co-producer and friend of the fisheries management community in Scotland, from Herdanger fjord, Norway.
We will have our prize giving from 19:15 to 19:30 followed by the first half of the film, approximately 40 minutes. We will then have an interval of half an hour for refreshments and raffle followed by the final half of the film. Estimated close at 21:30.

A few still images from the movie- 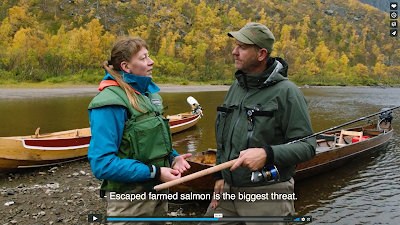 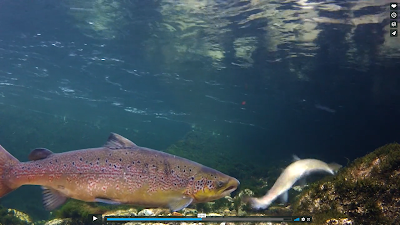 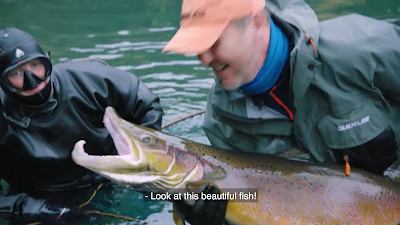