Salmon now starting to make their way up the fish ladder

Posted by peter on Sunday, 03 April 2016 in Highland Perthshire 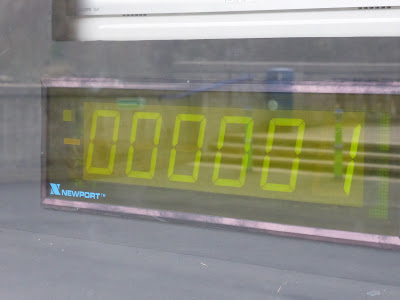 Salmon are now starting to make their way up the Pitlochry fish ladder just above our Portnacraig Pitlochry Beat and the counter now reads 1. We did not notice exactly when the fish was counted, but it was sometime between Tuesday 29 March noon and Saturday 2 April at 1730. If any of you know more exactly, please email us on This email address is being protected from spambots. You need JavaScript enabled to view it.. The first salmon up the ladder in other recent years were on the following approximate dates - 31 March 2011, 19 March 2012, 20 April 2013, 3 April 2014 and 29 March 2015. We will tweet frequent updates on the count along with river temperatures throughout the season on https://twitter.com/pitlochryac and there is also a link on the club's news page.